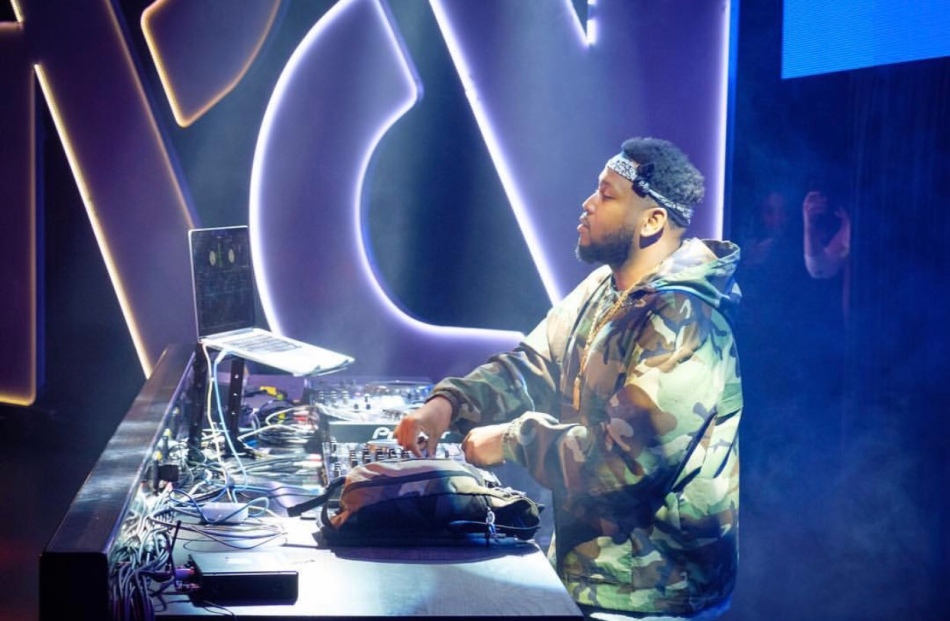 Boi-1da stopped by The Cruz Show and talked about his Grammy nominations and artists he’ll be collaborating with in 2019. The Canadian has been nominated for the Producer of the Year award at this year’s Grammys. He’s up against heavyweights, Kanye West and Pharrell. However his work with Drake, Cardi B, and G-Eazy, might finally earn the 12-time nominated producer the coveted gilded record player.

Boi-1da was slightly hesitant about revealing what projects he was most excited about in 2019 because it’s “classified”. But he decided to spill a few beans and disclose that he has upcoming projects with Drake, J Balvin, Prince Royce, and Romeo Santos. He is also planning to put out a compilation album this year.

When asked about what advice he would give to someone trying to come up in the game as a producer, Boi-1da’s response was simple. “Get Fruity Loops. Keep pushing because it’s really a struggle. There’s a billion people trying to do this.”

Watch the full interview below.